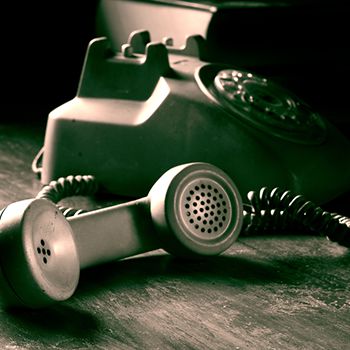 Recognizing a growing need, a small group came together in 1976 to establish “May Day Anonymous.” This dedicated group answered hotline calls from women who were victims of domestic violence in the area.